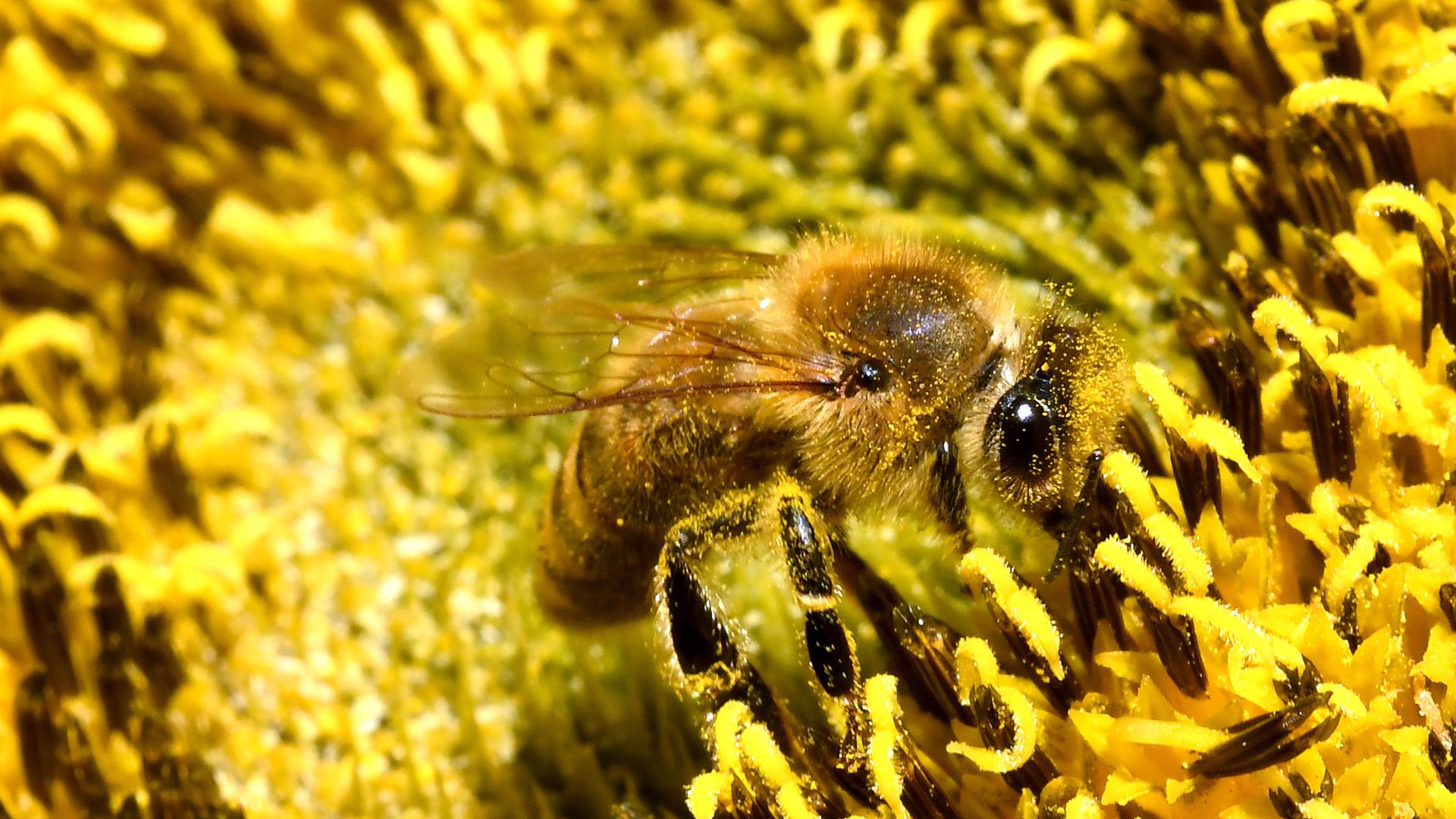 But this phenomenon has also seen some weird behaviour of the bees. It is seen that the bees who all are present out there during the rare celestial event have gone abruptly silent completely for many minutes.

The silent of bees has caught by the small microphones which are set up by about 400 students, volunteers as well as teachers. This has placed during the total solar eclipse event as a part of the massive science experiment.

In the latest study, which was done on the unpredicted behaviour of the bees, the researchers who all are from the University of Missouri has set up a camp. In this, it Is seen that the cadre of the citizen of scientists as well as elementary school classrooms to monitor the sounds of the bees buzzing. The result of this study was said to be published on 10th of October in the journal Annals of the Entomological Society of America.

According to Candace Galen, who is Ph.D., Professor of biological sciences at the University of Missouri as well as the lead researcher in this study said that they have anticipated that the activity of the bees will drop when the light gets dimmed during the eclipse. As a result, it will reach the minimum level.  But they have never thought about this type of change.

It is said that the citizen scientists have set up the microphones in about 16 locations in Oregon, Missouri, and Idaho. They have placed it near the bee-pollinated flowers. It is seen that the bees remain active during the partial eclipse, but when the total eclipse occurs, the buzzing sound suddenly stops.

It has been said that scientists have earlier noticed about this weird behaviour in animals as well as on insects in all eclipse events. As per the Italian monk as well as astronomer Restored,’ Arezzo was written that during this event all birds, as well as animals, get frightened. Even the wild beast can too be captured easily during this period. As per some reports, Nashville Zoo too said that one species of Parakeet too remain completely silent during darkness.