According to Mission control Head for the International Space Station (ISS), Russian segment Vladimir Solovyov said in a statement on Sunday that the crew of ISS has got enough supplies. He said that the crew had got enough stock of food, water, oxygen and fuel which will be running till the next six months at least. 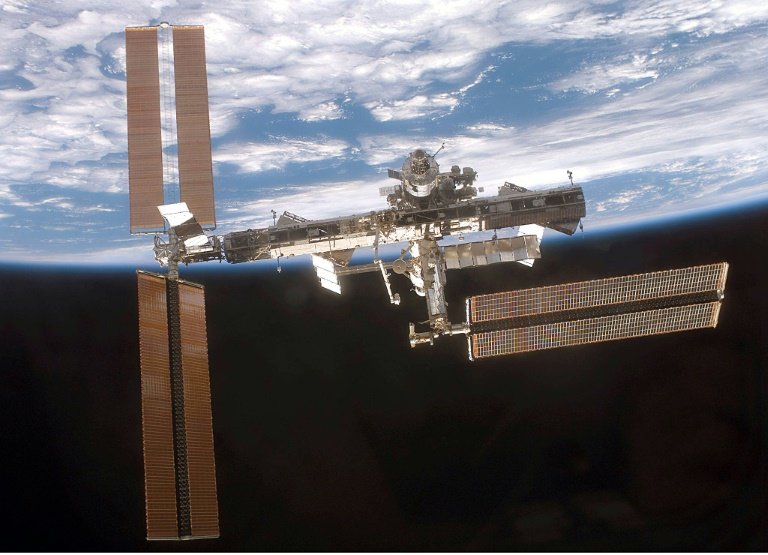 After this incident, it is seen that Russia has temporarily suspended all the manned space launchers. This is said to be suspended until the investigation process to determine the exact reason for this malfunction is known.

According to RIA, is quoted by saying that in ISS, there are enough reserves. The reserves can provide the living environment for the next half of the year.

The mission which was recently failed was aimed to deliver the new crew as well as essential materials to the station. In ISS, three astronauts are working. They are Russian cosmonaut Sergei Prokopyev, German astronaut Alexander Gerst and US astronaut Serena Aunon-Chancellor.

They have been to the ISS with the help of Russia’s MS-09 spacecraft which was blasted off on 6th June. They are scheduled to stay on board of the space station for about 187 days.

As per the Russian Space Agency, it has said to be planned to go ahead with the MS Soyuz spacecraft. This new planned flight is said to be the next unmanned flight in December, but until now it is said that it is not confirmed. The plans can be changed due to the results of the investing commission which was set up after the fail of the spacecraft. The investigation is now under the way, and the outcomes of the investigation are expected to be out during the next month.

As per some of the source, the next flight can take place on November 28th, 2018.

On 30th August 2018, a minor leak of air has been detected on Soyuz MS-09 which is now docked to the ISS. The very next day the crew of ISS has fixed this leak with the help of the patch.